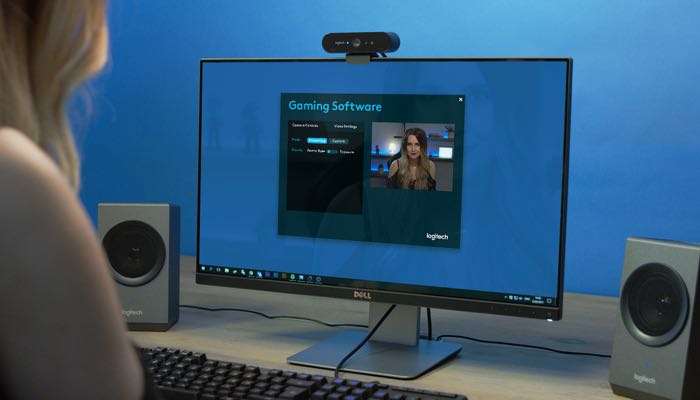 Logitech has launched a new version of their 4K web camera, the Logitech BRIO 4K Stream Edition and the device will retail for £219.99 in the UK.

“Broadcasting has become a social phenomenon – Players spend twice the amount of time watching versus playing and live streams on Twitch™, Youtube® and Mixer are becoming the new TV for a generation,” said Guillaume Bourelly, senior portfolio and product manager of webcams at Logitech. “With BRIO 4K STREAM EDITION, we’ve optimized our popular BRIO camera for streaming.  The result is a webcam that has everything a pro broadcaster could want to better engage with their audience: On top of capturing live all details in 4K, the frame rate priority mode enables 1080p/60fps stream with constant frame rate and a complete integrated solution with XSplit Broadcaster.”

With Ultra HD 4K and a high dynamic range (HDR), the BRIO 4K STREAM EDITION provides four times the resolution of a full HD video and automatically adjusts to changes in brightness, so you won’t look dark when backlit or when moving from outside to inside. Ultra HD 4K also captures the smallest details of your facial expressions in vivid and accurate colors, and maintains full HD quality as you zoom in or out, so your audience can connect with your broadcasts regardless of the background lighting.

You can find out more details about the new Logitech BRIO 4K Stream Edition camera over at Logitech at the link below.