Logitech has launched a new video camera designed to be used for video conferencing, the Logitech BCC950 , which is a all in one pan, tilt and zoom full HD web camera.

The Logitech BCC950 features a wide range of functions, which include a full-duplex omni-directional speakerphone, and it is designed to work with a range of different applications, have a look at the video below. 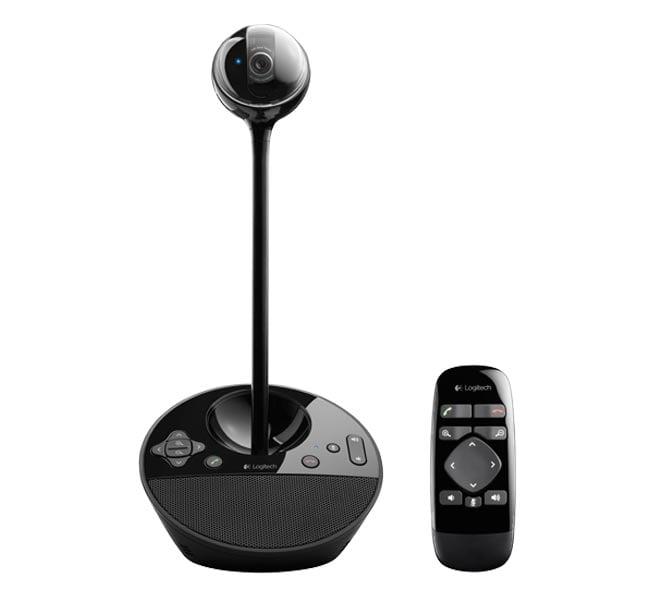 This new conference web camera is capable of full high definition video in 1080p at 30 frames per second and it also comes with a remote control which can be used for a range of functions.

The Logitech BCC950 will be available shortly from Logitech for $249, you can find out more information over at their website.