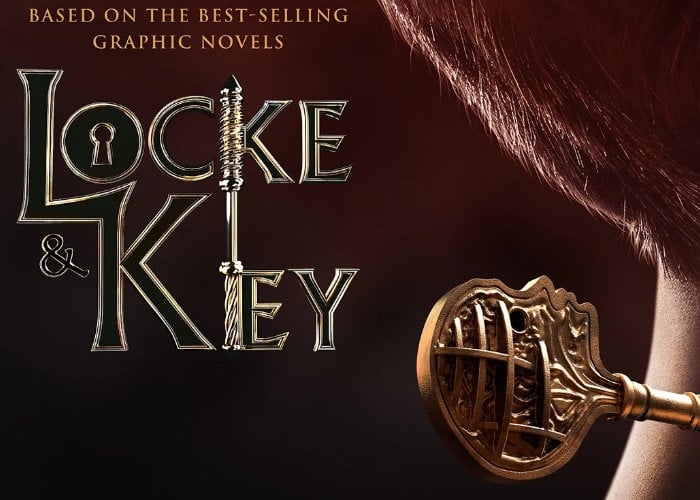 “Based on the incredible graphic novel from Joe Hill and Gabriel Rodriguez, Locke and Key captivated audiences around the world at every twist and turn. We are so proud to have been part of this show and can’t wait to see all that Carlton Cuse, Meredith Averill, and the entire creative team have in store for season two. “

Unfortunately no release date for Locke & Key S2 has been confirmed as yet by Netflix but as soon small information is announced we will keep you up to speed as always.