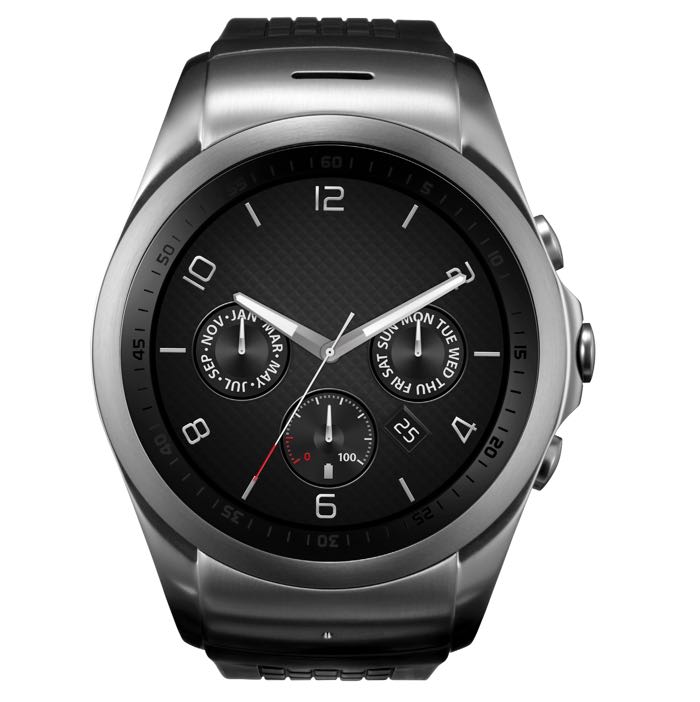 The new LG Watch Urbane was announced back in February and now the device is set to launch on South Korea.

This new 4G LTE enabled smartwatch from LG allows you to make calls and receive emails, texts and more without the need to pair with your smartphone.

The LG Watch Urbane LTE comes with a 1.3 inch Plastic OLED display that has a resolution of 320 x 320 pixels.

The new LTE Watch Urbane comes with a quad core 1.2GHz Qualcomm Snapdragon 400 processor and it also features 1GB of RAM and 4GB of included storage. The device comes with a 700 mAh battery and connectivity comes in the form of 4G LTE, WiFi, Bluetooth and NFC, plus it features a microphone and a speakers.

The LG Watch Urbane is designed to be dust and waterproof and it comes with an IP67 rating. This new smartwatch will launch in South Korea tomorrow and will retail for 650,000 KRW which is about $590 at the current exchange rate.