More LG G3 rumors for today, the latest one is that the LG G3 has entered mass production, which makes sense, as LG has sent out press invite to an event on the 27th of May.

LG are expected to make the LG G3 official at their press event later this month, we are also expecting the new LG G Watch smartwatch to be made official at the event. 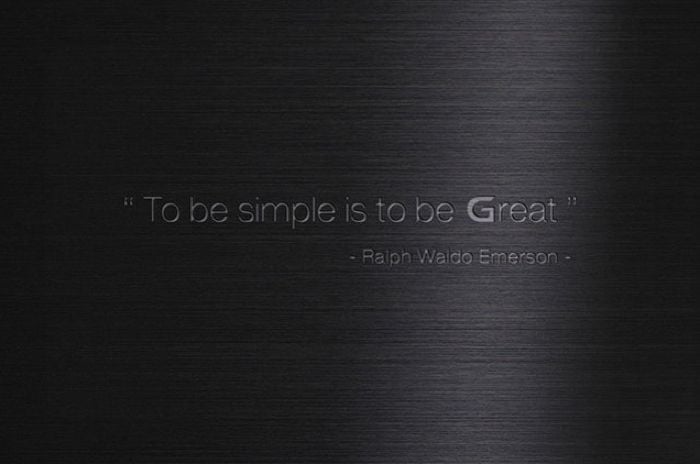 We have seen a number of leaked photos of the new LG G3, and have heard various rumors about the handsets specifications, if they are correct, the device sounds impressive.

The LG G3 is rumored to come with a 5.5 inch QHD display that will have a resolution of 2560 x 1440 pixels, and the handset is expected to be one of the first devices to launch with Qualcomm’s latest Snapdragon mobile processor.

The LG G3 is rumored to feature a quad core 2.5Ghz Snapdragon 805 processor, we are also expecting the handset to be equipped with 3GB of RAM.

As LG are going to be making the G3 smartphone official at their press event on the 27th of May, we are expecting the LG G3 release date to be some time in June.

As soon as we get some more details on the new LG G3, including confirmation on the specifications, some decent photos, and an actual launch date, we will let you guys know.