Yesterday we had some official word from LG that the new LG G3 would be launching before the end of quarter 2, and now it looks like the company will make the handset official on the 27th of May.

LG have sent out press invites to an event that will take place on the 27th and 28th of May in a number of cities, the event will be held in San Francisco, New York and London on the 27th of May and in Seoul, Singapore and Istanbul on the 28th of May. 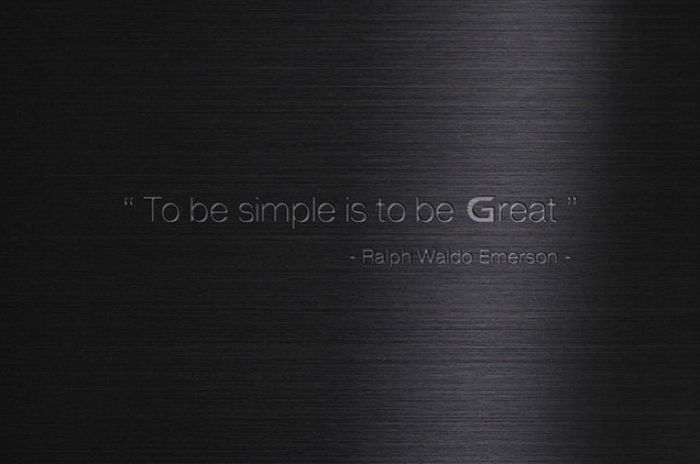 The LG G3 is rumored to come with a 5.5 inch display that will feature a QHD resolution of 2560 x 1440 pixels, the device will also feature the new Snapdragon 805 mobile processor from Qualcomm with a clock speed of 2.5GHz.

Other specifications on the LG G3 include 3GB of RAM, and the handset will also come with a 2 megapixel front facing camera and a 13 megapixel rear camera.

The LG G3 will also come with the latest version of Google’s mobile OS, Android 4.4 Kit Kat, we should have full details on the handset next month.