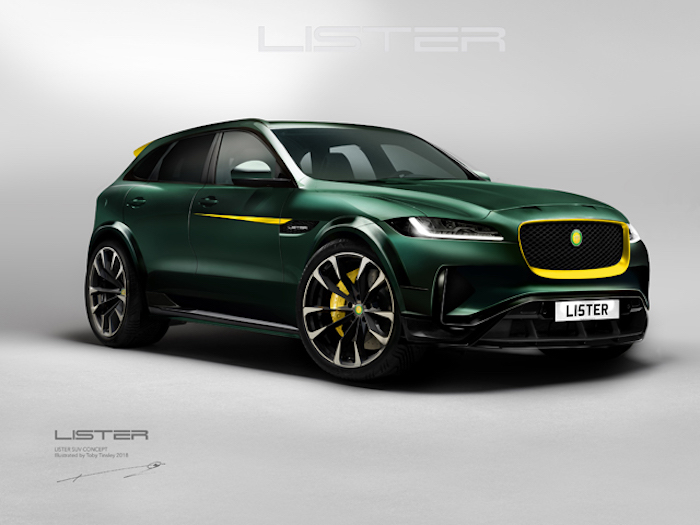 Lister has taken the Jaguar F Pace and produced an SUV with a top speed of 200 miles per hour, the Lister LFP.

The new Lister LFP comes with an impressive 670 horsepower and as well as that impressive top speed it also has a 0 to 62 miles per hour time of just 3.5 seconds. 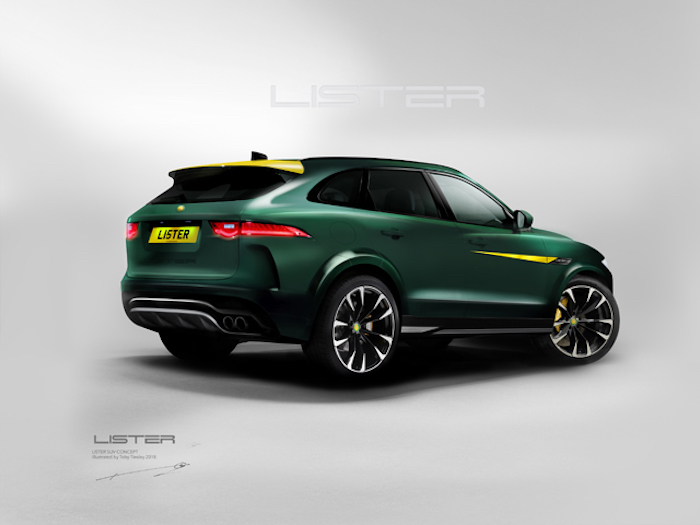 With 670 bhp on tap, an estimated 0-60 mph acceleration time of just 3.5 seconds, and a 200 mph top speed, The Lister Motor Company’s new LFP is set to become the fastest SUV in the world, beating the performance of recently-launched SUVs from other well-known prestige car brands, with monster killer performance, faster than most supercars, never mind SUVs. 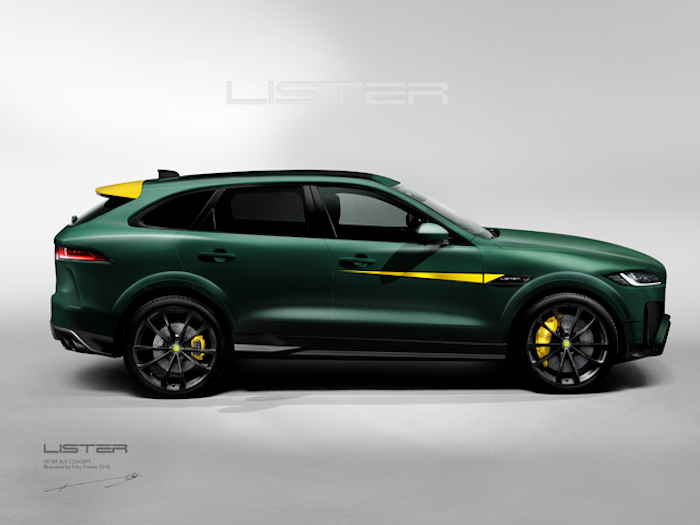 Set for full release in the coming weeks, Lister’s new LFP will follow the overwhelming success of the devilish LFT-666 coupe, launched earlier this year, and already becoming the fastest-selling model in the all-British specialist sports car maker’s 65-years of continuous history, with first customer deliveries due to commence in October.

You can find out more details about the new Lister LFP over at the company’s website at the link below, prices for the car start at £140,000.