Liquid Image has unveiled its new Ego LS camera which is possibly the very first camera to provide connectivity via a 4G LTE mobile network.

The Liquid Image Ego LS LTE camera has been designed to provide a WQVGA image offering a low resolution of 400 x 200 pixels at 30 fps for up to two hours on a full charge via the 4G LTE connection. 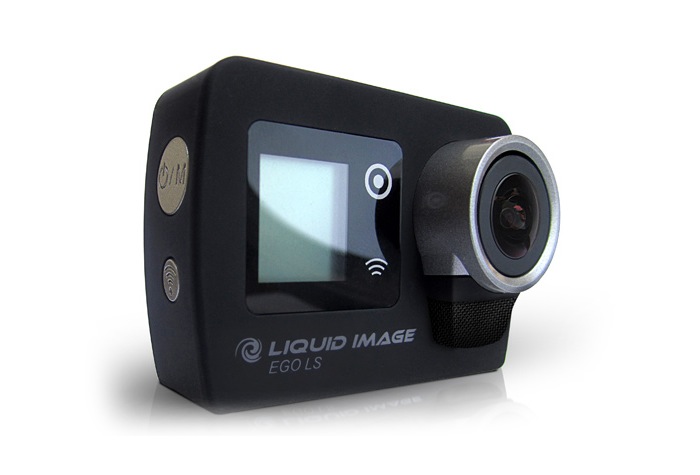 The Ego LS LTE camera is also capable of taking still images and sending them over a 4G connection using its 8 megapixel camera. The Ego LS camera also supports Bluetooth and wireless connectivity and is capable of connecting to both Android and iOS devices using the companion Ego LS Liquid Image application.

The Ego LS LTE camera is also fitted with a microSD slot supporting up to 64GB memory cards, allowing you to record at 1080p at 30 fps or 720p at 60 fps while disconnected from LTE or similar. It’s also been designed with a number of mounting options and brackets available enabling you to make most of its LTE connectivity when required.

Liquid Image is expected to launch their new Ego LS LTE camera in June 2014 with a price tag of around $200 and is waterproof capable of diving to depths of 130ft or 40m if required.