Today the world’s first liquid cooled LED bulb was launched by Eternaleds called the Hydrolux-4 LED. Which gives true 360° light (the same as a traditional bulb) 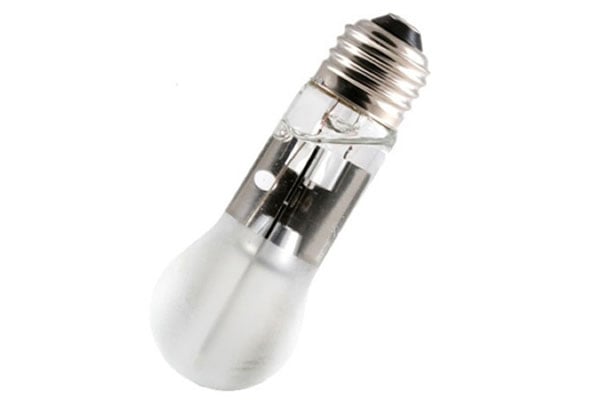 The Hydrolux-4 LED lightbulb only consumes 4 watts of electricity and is rated to last for 35,000 hours of use which is a huge cost and energy saving over more traditional lightbulbs. Its new liquid cooling technology uses harmless paraffin oil and has been tested and certified safe to UL and ROHS standards.

The Hydrolux-4 LED lightbulb is now available in “warm white” and “daylight” flavors at the moment I’m sure more colours will be released shortly. 8W, 12W and 16W versions of the HydraLux to be released before the end of the year.

Check out the video after the break.