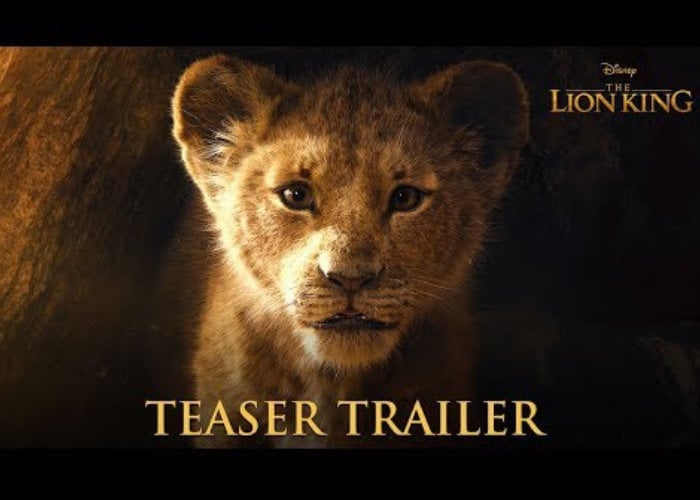 Disney has today released a new teaser trailer for the upcoming live action Lion King 2019 movie that will be premiering in theatre screens worldwide from July 19th, 2019 onwards. Directed by Jon Favreau, produced by Walt Disney Pictures, and written by Jeff Nathanson the new live-action movie is a photorealistic computer-animated remake of Disney’s traditionally animated 1994 film of the same name.

“All-new “The Lion King” journeys to the African savanna where a future king must overcome betrayal and tragedy to assume his rightful place on Pride Rock. “Everything the light touches is our kingdom. But a king’s time as ruler rises and roles like the sun. One day the sun will set on my time here and will rise with you as the new king. Remember.” ”