Linux Mint has announced the launch of its latest Linux Mint 13 Maya RC release, which is now available in two editions MATE 1.2 desktop and Cinnamon 1.4. Linux Mint explain that the new editions are “among the best available, they’re perfectly integrated within Linux Mint and represent great alternatives to Gnome 2 users” 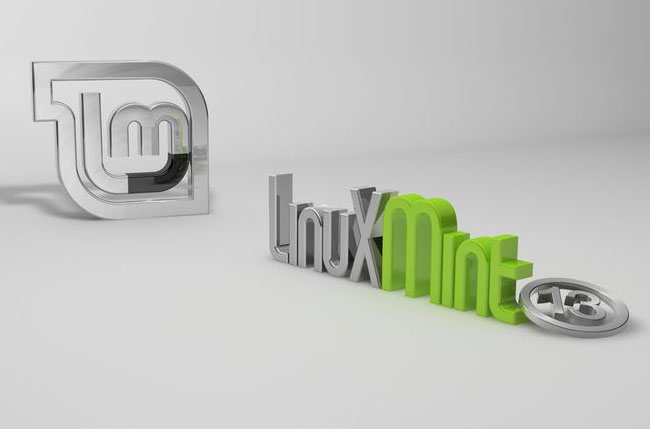 The latest release of Linux Mint is based on Ubuntu 12.04. As Ubuntu 12.04 is an LTS release, so is Linux Mint 13, and it will be supported until April 2017 Full details about the new released can be found over on the Linux Mint website.

“With the rock-solid MATE 1.2 and the brand new Cinnamon 1.4, Linux Mint provides a choice between two of the most popular Linux desktops. Whether you’re looking for a mature and productive environment”