It has been reported this week that the United States military has started investing funds into next-generation firearms in the form of “smart rifles” that will be powered by Linux and equipped with a Networked Tracking Scope.

A soldier equipped with a smart rifle and its new Networked Tracking Scope would simply need to tag a target viewable on a screen, which is found on the gun’s scope to allows the computer to engage and assist. Watch the video below to learn more about the smart rifle and see it in action. 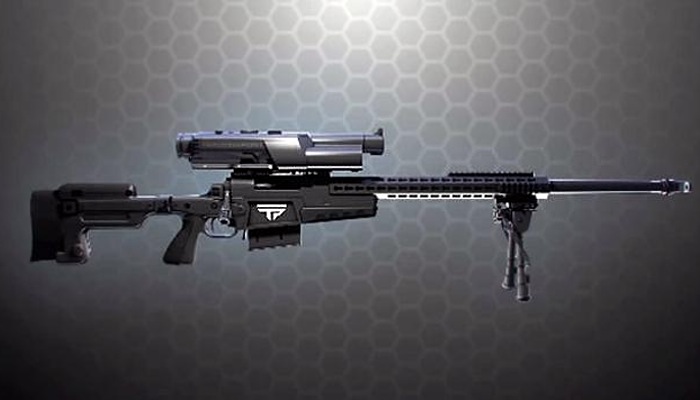 The internal computer will then tell the shooter exactly how to hold the gun, and when to press the trigger. The next-generation smart rifles should pay itself off over and over again in the future, say its creators. Oren Schauble, a Marketing Official for the company explained:

“Rifles can communicate with each other. We can enable a more information-driven combat in the sense that you can tag targets. You can pass off those targets to someone else with a scope. There’s a whole layer of communication that comes with having a rifle that can designate and track targets.”

Tracking Point has announced that the US military has purchased six of its new next-generation “smart rifles”, that are priced at between $10,000 and $27,000 each.