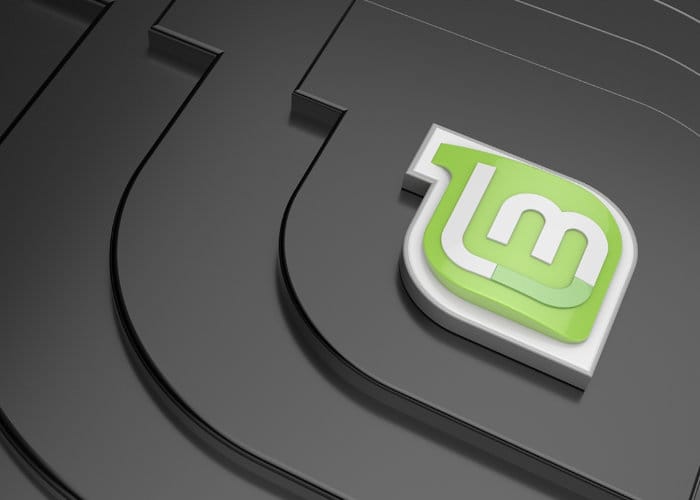 This week the Linux Mint 19 Tara Cinnamon operating system has been released providing long-term support until 2023 allowing users the satisfaction of knowing support will be available for at least five years. New features in the latest version of Linux Mint include Timeshift which was first unveiled within Linux Mint 18.3 and backported to all Linux Mint releases. The new feature is now the centre of Linux Mint’s update strategy and communication.

The development team responsible for Linux Mint explain more about what you can expect from the feature : “Thanks to Timeshift you can go back in time and restore your computer to the last functional system snapshot. If anything breaks, you can go back to the previous snapshot and it’s as if the problem never happened. This greatly simplifies the maintenance of your computer, since you no longer need to worry about potential regressions. In the eventuality of a critical regression, you can restore a snapshot (thus canceling the effects of the regression) and you still have the ability to apply updates selectively (as you did in previous releases).” 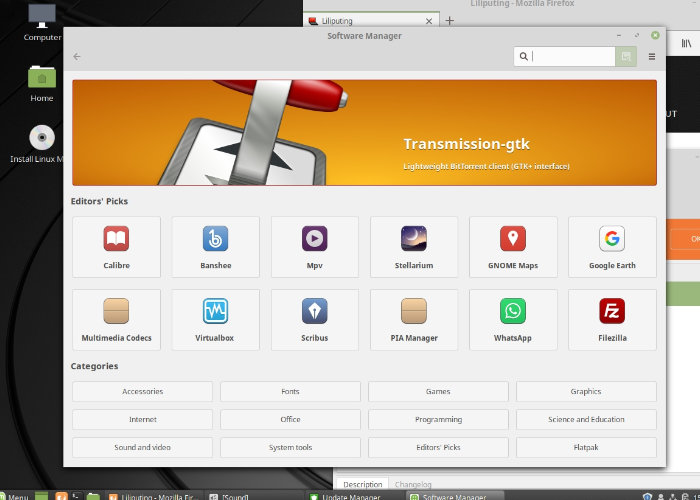 The included Update Manager ow no longer promotes vigilance and selective updates and relies solely on Timeshift to guarantee the stability of your system and suggests to apply all available updates when necessary. “In the past automatic updates were reserved to advanced users. It was assumed that if somebody was experienced enough to set a cron job, they would be experienced enough to parse APT logs and work around regressions. Thanks to Timeshift, which makes it easy for anyone to work around regressions by restoring snapshots, automatic updates can now be enabled easily, in the preferences.”

For more details and full specifications jump over to the official release notes on the Linux Mint webpage by following the link below.