Developers of the awesome Linux Mint Distro have this week announced the release of their latest Linux operating system in the form of Linux Mint 14 ” Nadia”.

The latest Linux Mint 14 is packed with a wealth of new features and tweaks which have all been designed to provide users with “increased stability and a refined desktop experience.” says its developers. 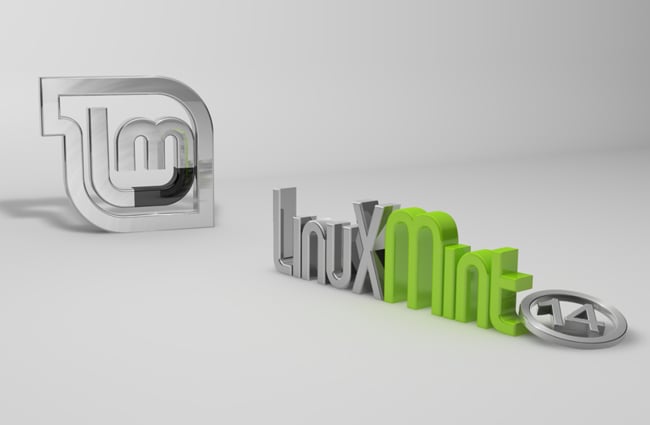 “For the first time since Linux Mint 11, the development team was able to capitalize on upstream technology which works and fits its goals. After 6 months of incremental development, Linux Mint 14 features an impressive list of improvements, increased stability and a refined desktop experience. We’re very proud of MATE, Cinnamon, MDM and all the components used in this release, and we’re very excited to show you how they all fit together in Linux Mint 14.”

For more information and full details of the new Linux operating system jump over to the Linux Mint 14 website for everything you need to know, including more information on system requirements.