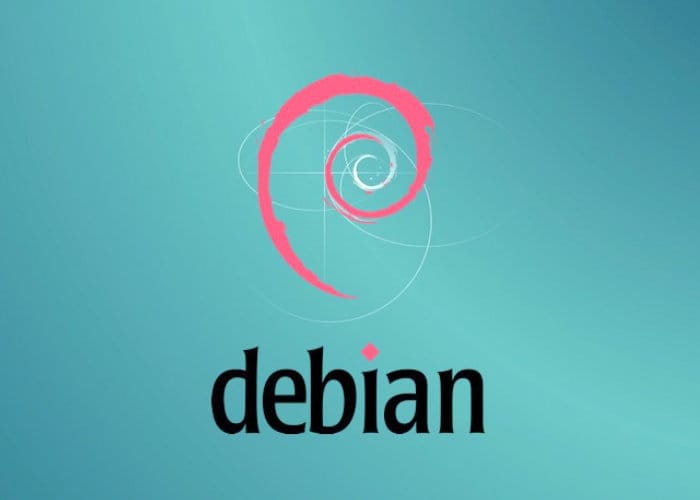 After first being released as Debian 0.01 way back in September 1993, the awesome Linux Debian operating system is this week celebrating its 25th birthday and since its first stable version release back in June 1996 as Debian 1.1 (code name ‘Bo’) operating system is now in its eighth major release with the most recent being Debian 9.0 (code name ‘Stretch’), released in June 2017.

Debian is a Unix-like computer operating system that is composed entirely of free software, and packaged by a group of individuals participating in the Debian Project first announced by Ian Murdock. Debian now has access to online repositories that contain over 51,000 software packages making it the largest software compilation.

The Raspberry Pi Foundation explained a little more about the history of the Debian operating system. “Raspberry Pi owes a considerable debt to the Debian project. Our operating system images are built on top of Raspbian Stretch, which is a community-led rebuild of Debian Stretch, optimised for the specific ARM cores used in our products. In addition to the core Debian system, we bundle a variety of useful non-Debian software. Some packages, like Simon’s UI mods, and the Chromium web browser, are free as in speech. Others, like Wolfram Mathematica and Minecraft, are free as in beer.”

Jump over to the official Raspberry Pi website for more details on the Debian operating system.