This year Linux is celebrating its 20th Birthday since its release by Linus Torvalds on August 26, 1991, and to celebrate the occasion, Linus Torvalds has now updated the open source OS kernel to version 3.0. The new Linux 3.0 RC1 (93 MB) download was published on the kernel.org mailing list at about 6 pm PST marking a new era for the Linux open source operating system. 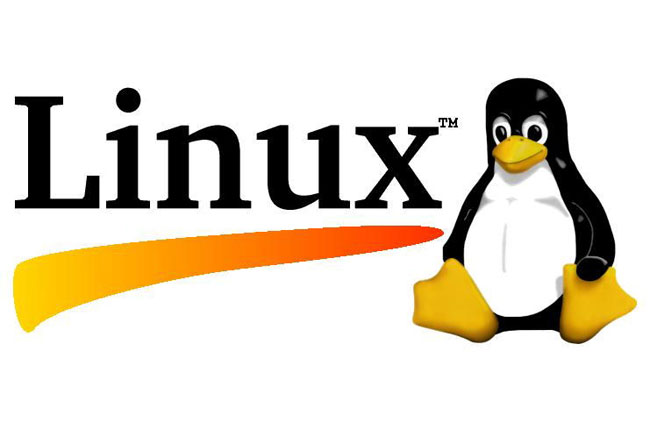 So what are the big changes? Linus Torvald explains:

“NOTHING. Absolutely nothing. Sure, we have the usual two thirds driver changes, and a lot of random fixes, but the point is that 3.0 is just about renumbering, we are very much not doing a KDE-4 or a Gnome-3 here. No breakage, no special scary new features, nothing at all like that. We’ve been doing time-based releases for many years now, this is in no way about features. If you want an excuse for the renumbering, you really should look at the time-based one (’20 years’) instead.

“So no ABI changes, no API changes, no magical new features – just steady plodding progress. In addition to the driver changes (and the bulk really is driver updates), we’ve had some nice VFS cleanups, various VM fixes, some nice initial ARM consolidation (yay!) and in general this is supposed to be a fairly normal release cycle. The merge window was a few days shorter than usual, but if that ends up meaning a smaller release and a nice stable 3.0 release, that is all good. There’s absolutely no reason to aim for the traditional ‘.0’ problems that so many projects have.”