Cisco has unveiled their new range of E-Series router and switches today. Their flagship Linksys E4200 (pictured below) is equipped with a massive 6 antennas with both 2.4GHz and 5.0GHz radios that can both be used simultaneously to provide 300 + 450 Mbps connection speeds. Together with four gigabit ethernet ports, 3 × 3 MIMO support and virtual USB technology to connect USB printers, storage and devices to the network. 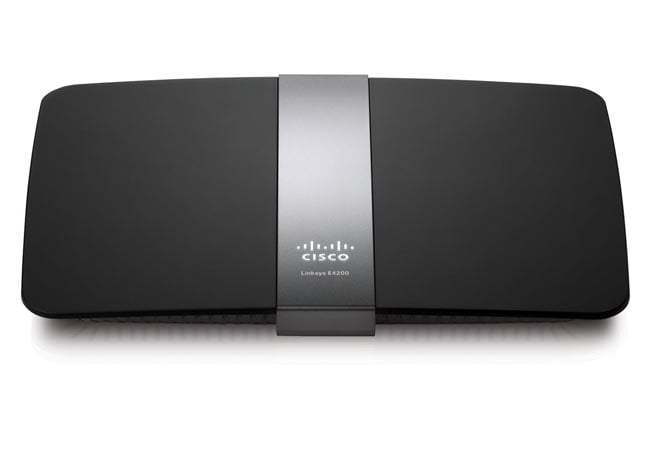 More information on all Cisco’s new E-Series routers is available in the press release. 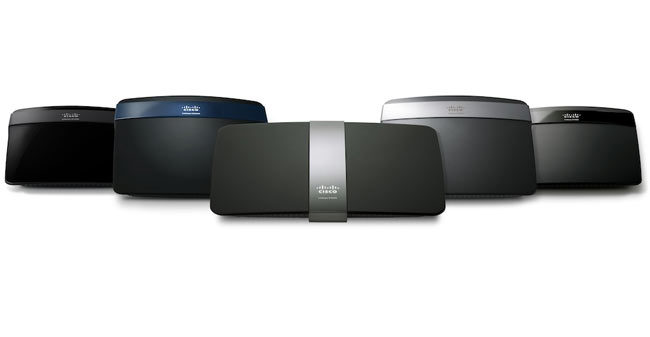