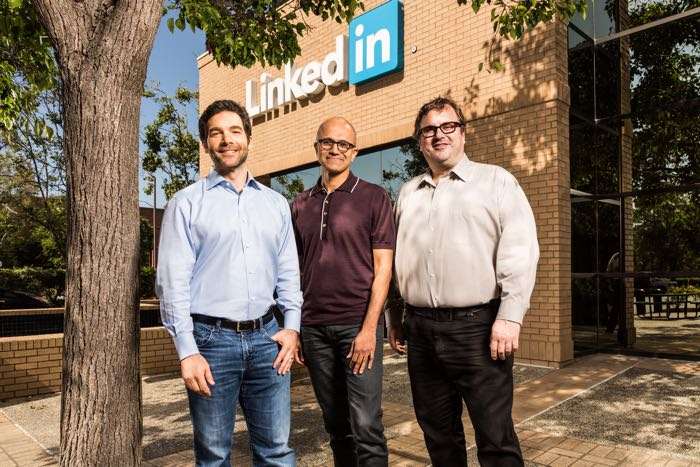 Both Google and Apple have removed the LinkedIn app for their app stores in Russia, the two companies have been ordered by Russian authorities to remove the apps.

Back in November we heard that Russia had blocked LinkedIn ads the company had not complied with the Russian governments requests to store data on Russian people within Russia.

It is not clear as yet ob whether LinkedIn will change their mind and decide to open data centers in Russia to store data on Russian users or whether they will continue to allow their website and apps to be blocked in Russia.