The Japanese messaging application LINE has announced that back in March it logged a record day during which they sent 10 billion messages, and has now passed 400 million registered users. 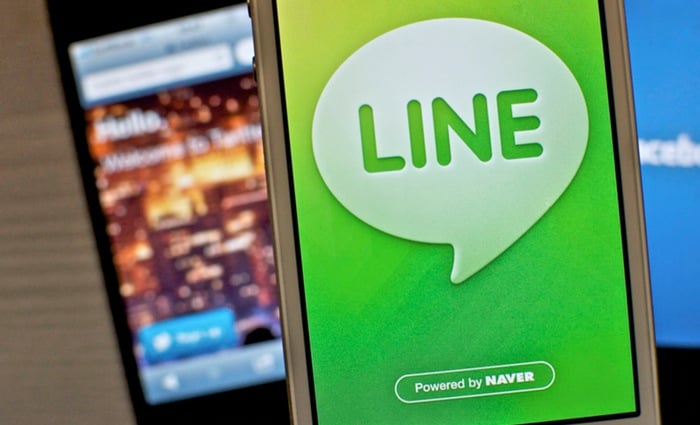 The LINE service originally launched in Japan in 2011, and quickly locked up a following of 100 million users within eighteen months and then passed the 200 million mark only six months later. 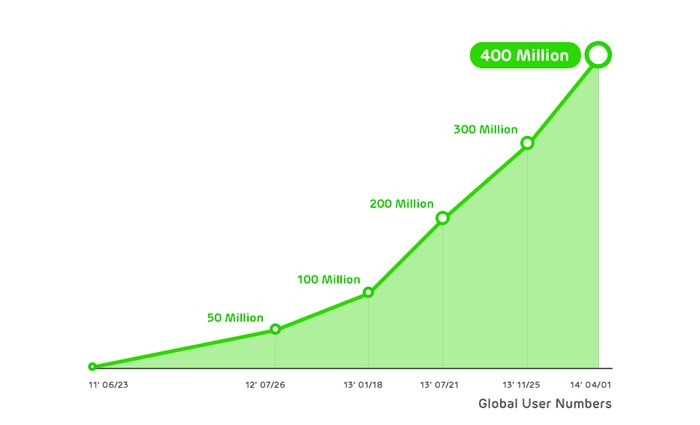 “Since the launch of the LINE service on June 23, 2011, it has grown into a global communications app that lets users communicate through voice and video calls as well as stickers and text messages.

The total number of registered users exceeded 300 million on November 11, 2013, with growing user numbers in countries such as North America and Europe adding to the already large user bases in Spain, Southeast Asia, and other countries. The amount of daily new users reached a record-breaking number of around 1.7 million per day, indicating rapid growth worldwide. This trend has continued and just 4 months after the last milestone of 300 million users, the amount of LINE users worldwide surpassed 400 million on April 1. Since the start of the new year the amount of countries with over 10 million registered users rose to a total of 10, including America, Korea, Malaysia, and Mexico.

Along with the rising number of users, the amount of communication made through LINE has also skyrocketed. Since the start of 2014, records have been set for the daily usage of chat messages (10 billion/day), sticker messages (1.8 billion/day), and phone calls (over 12 million/day).”

For more information on the new data released by App Line jump over to the LINE Corp website for details.