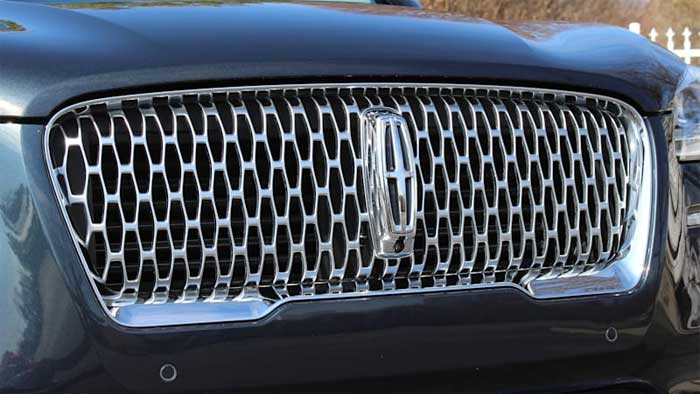 Presumably, the current environment is talking about the coronavirus pandemic and the destruction it rained on the automotive industry around the world. Lincoln had previously promised that the electric vehicle would launch in 2022. Lincoln says that it still intends to build an electric vehicle, but it and Rivian won’t pursue the development of the vehicle together.

Lincoln says that its strategic commitment to Rivian and electrification remains unchanged. With Lincoln giving up on the skateboard platform, speculation suggests that its future EV will either ride on the Mustang Mach-E platform or the platform that the coming electric have-150 will use.