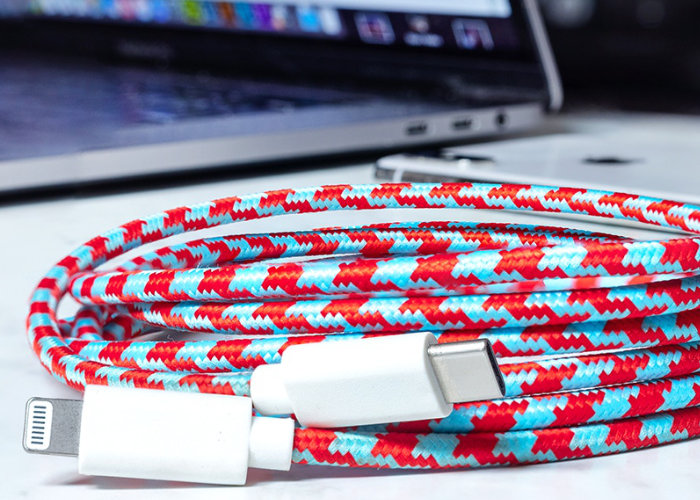 Apple iPad and MacBook owners searching for a USB C to Lightning charging cable may be interested in a new table created by the Eastern Collective in the Cascade Cables range. The new cable allows you stop using dongles an start fast charging your Apple mobile devices directly from your MacBook or iPad Pro 12.9 tablet. Watch the demonstration video below to learn more. 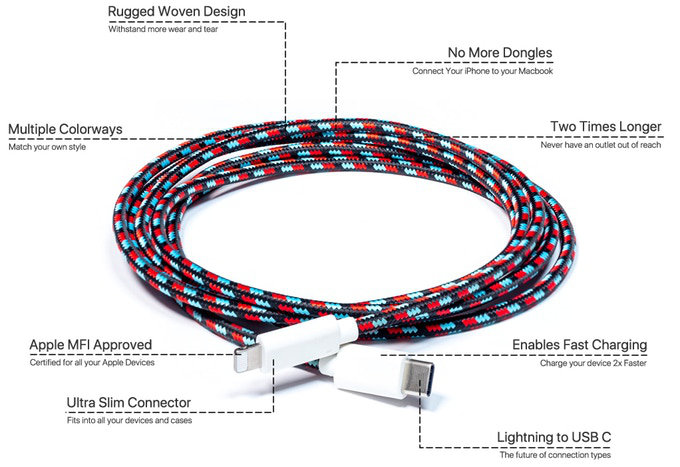 Via Kickstarter this month the Cascade Cables Lightning to USB C charging cable is now available from $22 with worldwide shipping expected to take place sometime around April 2019. The table has been Apple MFI Approved allowing you to fast charge your Apple devices in safety.

“By now everyone is more than familiar with a traditional Lightning to USB cable to charge your Apple devices. However it’s time for the clunky USB connection to pass the torch to the universal USB C. We have been designing Apple MFI Approved Charging Cables since 2012. This mean the Cascade Cables will be safe to use on all of your Apple iOS devices as Eastern Collective purchases authentic parts directly from Apple. “

“The Cascade Cables will feature Apple’s brand new c94 Chip, which allows third party manufacturers to now produce Lightning to USB C cables. Our certification has already been submitted and approved by Apple for the Cascade Cables. The new chip c94 also now enables Fast Charging through USB C for select iPhones and iPads. This means you will be able to charge your device up to twice as fast when using a Cascade Cable and 18w charger compared to the cable and charger that comes with your iPhone. “ 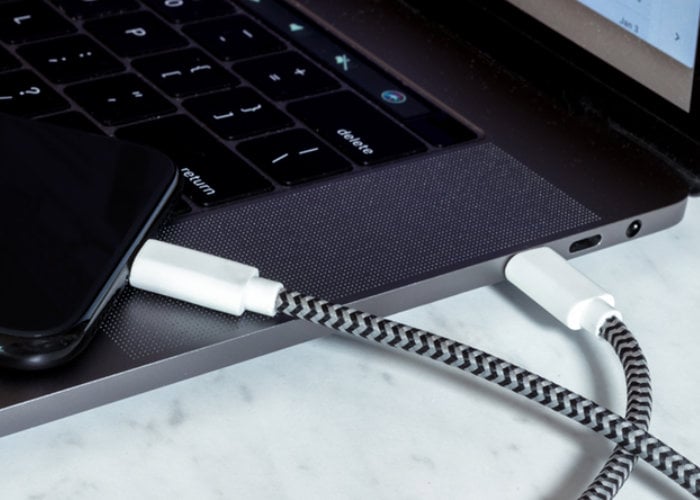