We have featured a number of different electric vehicles here at Geeky Gadgets, the latest one is the Lightning Motorcycle, which has set a new land speed record and is the first electric motorcycle to reach speeds over 200mph.

The Lightning Motorcycle reached an average speed for 215.960 mph and a top speed of 218.637 mph, and you can see it in action in the video below. 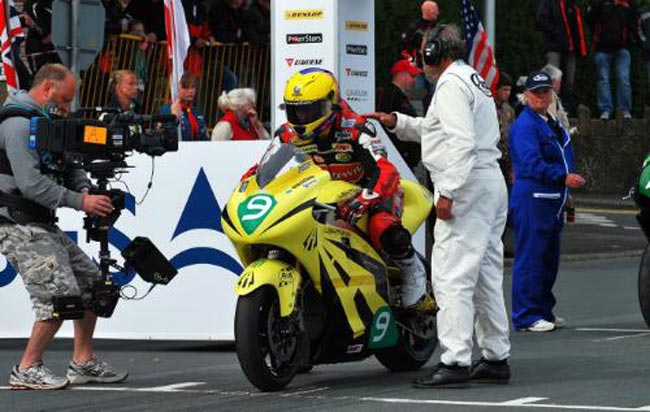 Thats a pretty impressive speed for a motorcycle, never mind an electric one, and it is powered by a Remy HVH520 electric propulsion motor and an Ener1 battery pack.