We have seen quite a few of Nathan Sawaya’s amazing Lego creations before on geeky gadgets, the latest one is a life sized Cello made from Lego that can actually be played like a real Cello.

Nathan says that it sounds great, but it sounds a little bite different than a regular cello, check out the video after the jump of it being made. 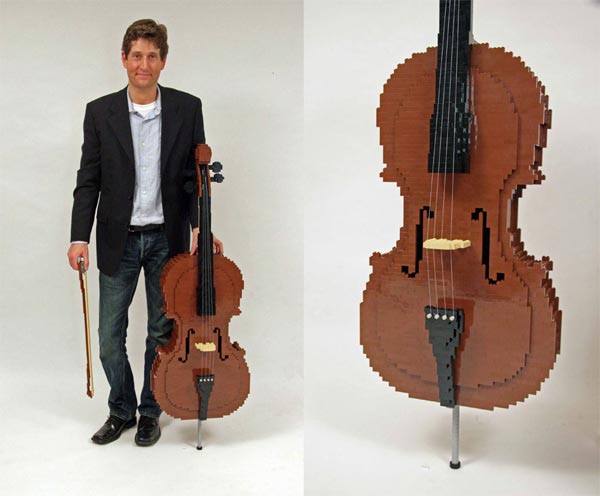 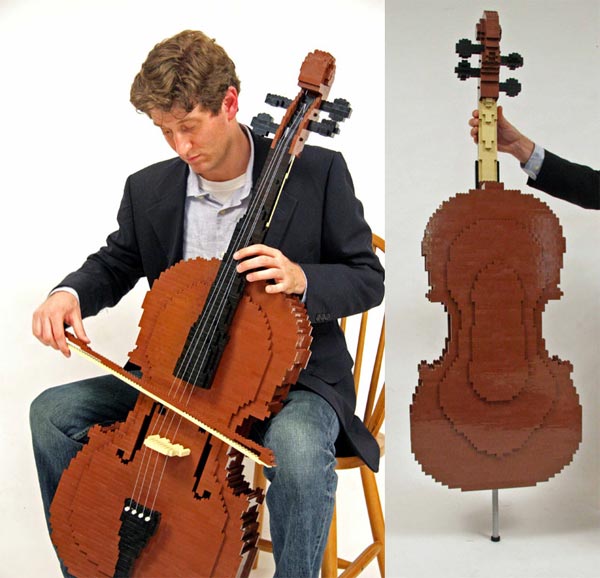 Very cool I wonder how many Lego bricks were used to make this amazing Lego instrument.