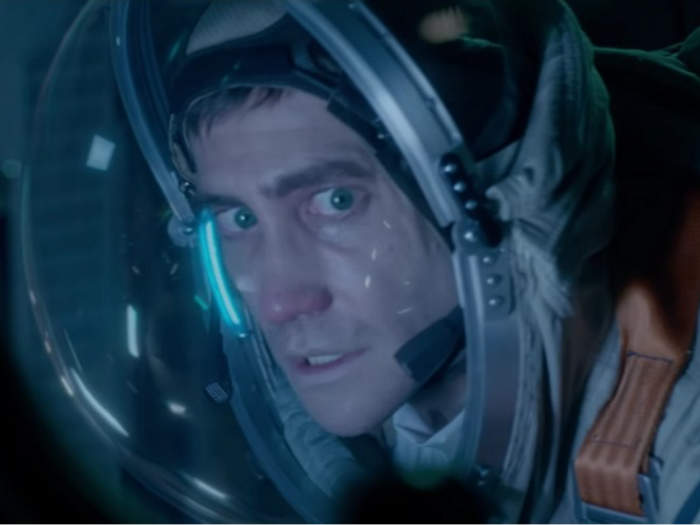 A new trailer has been released this week for the upcoming science fiction thriller, horror movie LIFE. Which will be making its way to theatres worldwide on May 24th 2017 and stars Jake Gyllenhaal, Rebecca Ferguson, Olga Dihovichnaya, Ariyon Bakare, Hiroyuki Sanada and Ryan Reynolds.

The movie tells the story of a six-member crew of the International Space Station, who are given the mission to study a sample from Mars that may be the first proof of extra-terrestrial life. Unfortunately the new lifeform proves more intelligent than ever expected.

Check out the latest teaser trailer below which provides more information on the storyline and the extra terrestrial menace that could wipe out humankind if it makes its way back to earth. LIFE has been directed by Daniel Espinosa and written by Paul Wernick and Rhett Reese.