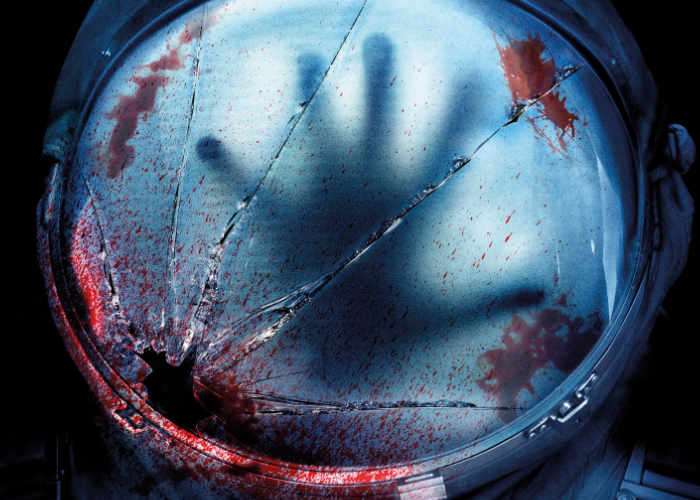 If you missed the new movie Life starring Jake Gyllenhaal, Rebecca Ferguson and Ryan Reynolds which launched into theatres during March 2017 of this year. You might be interested to know that it will be available for digital download from June 2nd onwards.

Being followed shortly afterwards on 4K disc and Blu-ray from June 20th. The film follows a six-member crew of the International Space Station that uncovers what initially seems to be the first evidence of life on Mars; however, the crew finds their discovery might not be what it seems.

The six-member International Space Station (ISS) crew capture a probe returning from Mars with a soil sample that might contain evidence of extraterrestrial life. Exobiologist Hugh Derry revives a dormant cell from the sample, and it quickly grows into a multi-celled organism that American school children name “Calvin”. After an atmospheric accident in the lab, Calvin becomes dormant.

Hugh revives Calvin with mild electric shocks, but Calvin immediately becomes hostile and attacks Hugh, crushing his hand. While Calvin devours a lab rat and grows in size, engineer Rory Adams enters the room and rescues Hugh. However, Calvin latches onto Rory’s leg and Physician David Jordan locks Rory in the room to keep Calvin contained. After Rory unsuccessfully attacks Calvin with a flame thrower Calvin enters his mouth, killing him from the inside. Emerging from Rory’s mouth even larger, Calvin escapes through a vent. Hugh theorizes that lack of breathable air on Mars is what kept the organism dormant.