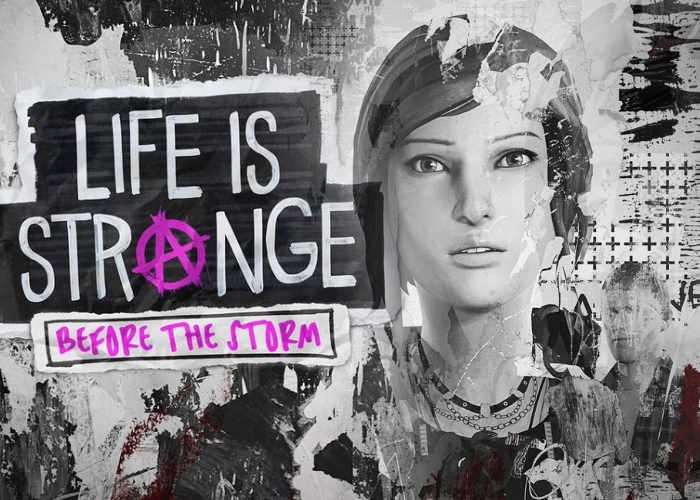 During E3 2017 this month the Deck Nine Games studio announced the official launch date for the upcoming Life is Strange sequel, Before The Storm Return to Arcadia Bay, which will be officially available to play on August 31st, 2017 on PC, PlayStation 4 and Xbox One.

To learn more about what you can expect from the second game in the series check out the embedded video below during which Deck Nine Games and the developers behind Life is Strange: Before The Storm explain more about its creation and storyline.

Life Is Strange: Before the Storm is a graphic adventure played from a third-person view. The player assumes control of sixteen-year-old Chloe Price, three years prior to Life Is Strange. Unlike its predecessor, the game does not include time travel. Instead, Before the Storm features the ability “Backtalk”, with which the player can call upon Chloe to get out of certain precarious situations. “Backtalk” may also make a situation worse. A dialogue tree presents itself when a conversation or commentary is prompted. Occasional decisions will change momentary to permanent outcomes. The environment can be interacted with and altered, including marking walls with graffiti.

Life is Strange: Before the Storm is a new three part standalone story adventure set three years before the events of the first game. This time play as Chloe Price, a rebel who forms an unlikely friendship with Rachel Amber in dramatic new story in the BAFTA award winning franchise.