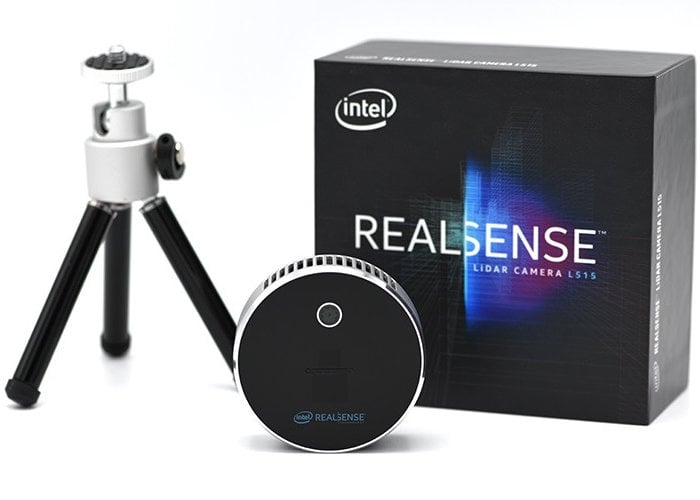 Intel has announced the launch of a new LiDAR camera in the form of the Intel RealSense LiDAR camera L515 priced at $349 and available for pre-order today. The Intel L515 is the world’s smallest and most power-efficient, high-resolution LiDAR camera capable of capturing millions of depth points per second. 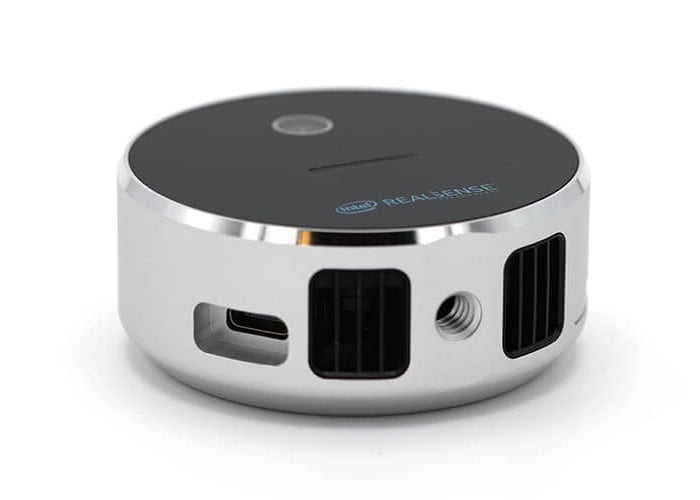 Sagi BenMoshe, corporate vice president, Intel RealSense Group explains “Intel RealSense technology is used to develop products that enrich people’s lives by enabling machines and devices to perceive the world in 3D. With the L515 depth camera, we are excited to bring high-resolution LiDAR performance to markets previously inaccessible to this technology.”

“With regards to accuracy and depth edge fidelity, the L515 is in a class of its own, providing consistently high accuracy over the supported range of 0.25 m – 9 m. It also provides over 23 million accurate depth pixels per second, with a depth resolution of 1024 x 768 at 30 frames per second. The Intel RealSense lidar camera L515 has an internal vision processor, motion blur artifact reduction and short photon-to-depth latency. The lightweight L515 consumes less than 3.5 watts of power, enabling easy mounting on handheld devices with the flexibility of long battery life. Always ready to use, the L515 retains its depth accuracy throughout its lifespan without the need for calibration.”