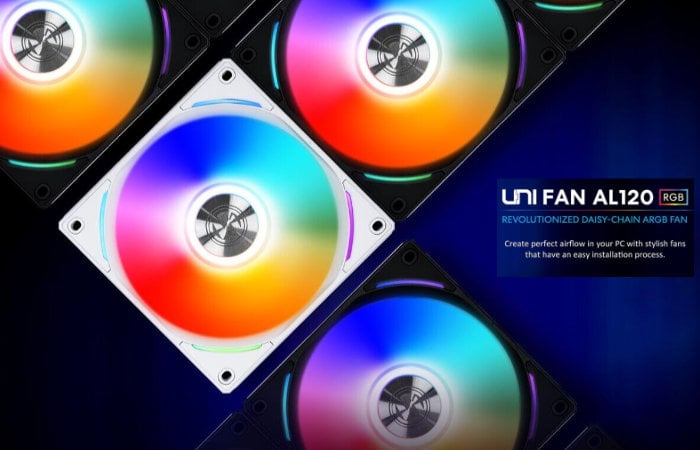 Case and PC hardware component manufacturer LIAN LI has announced the introduction of a new addition to their range of IAN LI UNI Fans, with the unveiling of the AL120 PWM fan. Offering simple assembly with interlocking and daisy chain functionality, the fan requires just two cables for a cluster of fans. Other features include multiple lighting effects, fan speed control via L-connect software and improved static pressure and airflow while remaining silent. 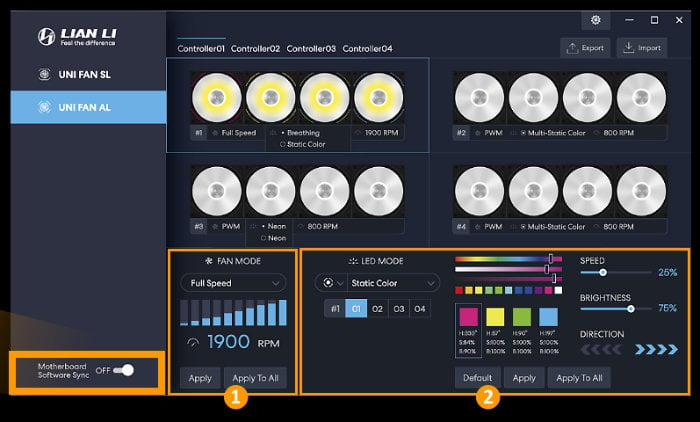 Available in both black and white finishes the UNI FAN AL120 fans are now available to preorder and are priced at $100 for a bundle of three complete with a fan controller. Or if preferred $30 for a single UNI FAN AL120 fan with no controller included. Watch the official launch video below to learn more about what you can expect from the UNI FAN AL120 fans when integrated into your computer. Users can set the fan speed of each group of UNI FANs manually or set it at PWM to let the motherboard control the speed with speeds from 800 RPM – 1900 RPM.