Pre-orders will soon start  for the worlds first electric supercar the Li-ion Inizio together with its smaller brother the Wave II winner of the 2010 Automotive X-Prize.

The Li-ion Inizio electric supercar is equipped with 12 batteries and two motors and is capable of going from 0-60 in 3.4 seconds with a top speed of 170 mph with  a range of 250 miles. 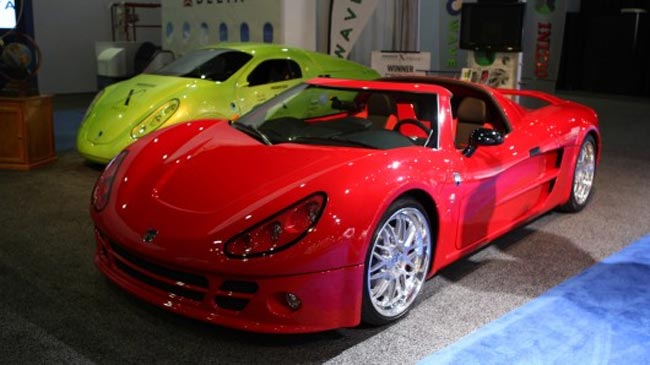 Li-ion Motors won first prize in the Automative X competition last year with its Wave II vehicle and is using the $2.5 million cash prize it won to now make its products commercially available.

For full specifications on all the models jump over to the Gizmag website.