LG has announced its latest financial results for the first quarter of 2014, and the company has managed to increase its net profit by some 300 percent for the shame period last year.

LG’s net profit for the first quarter was KRW 92.6 billion, which is around $86.62 million US dollars, this is a significant increase on the same quarter in 2013. 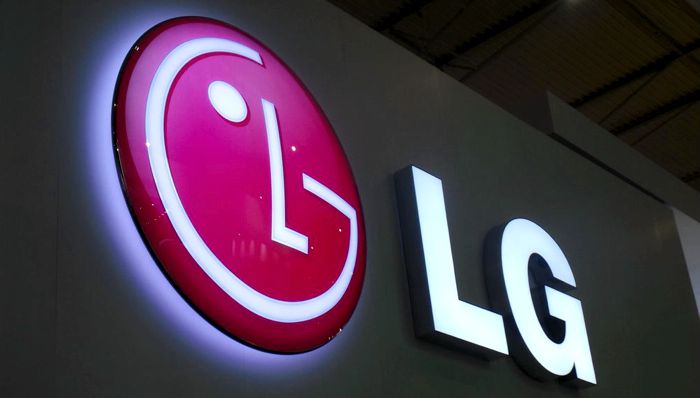 The company also revealed that it shipped a total of 12.3 million smartphones in the first quarter of 2014, this is an increase of 19 percent for the same period last year.

LG shipped a total of 5 million LTE enabled smartphones, this is their highest quarter to date for LTE smartphone shipments, and sales 0f LTE enabled handsets were up 79 percent over the same period in 2013.

LG has also seen increases in other areas of its business, which include their Home Entertainment Division which was up 3 percent, and their overall revenue was up 1.2 percent for the same quarter in 2013.