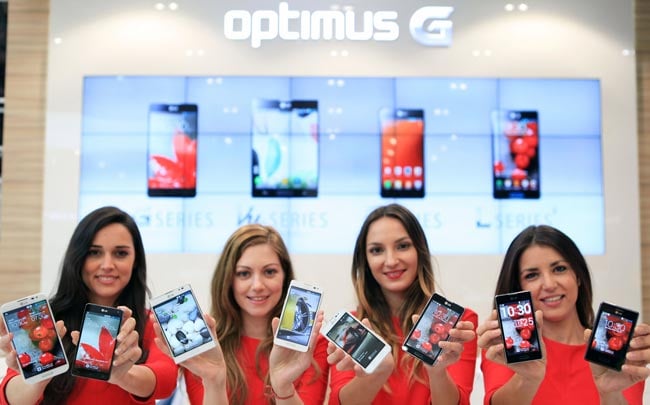 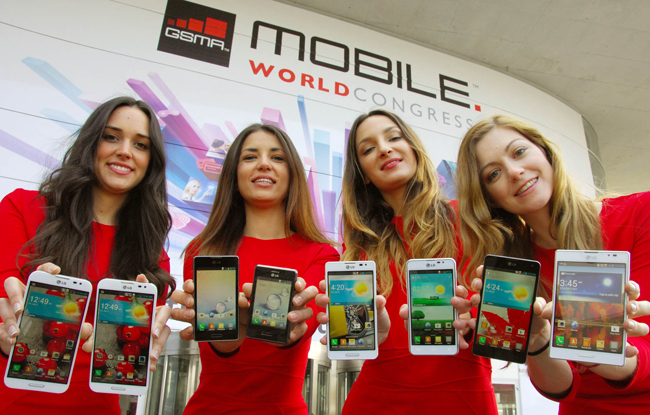 LG have said that they are looking to sell 10 million smartphones each quarter in 2013 and also double the sales of their LTE devices over last year.