LG launched their new LG Curved OLED TV in the US last year, the device was available for a massive $15,000 and now the company has dropped the price of this Curved OLED TV to $7,000. 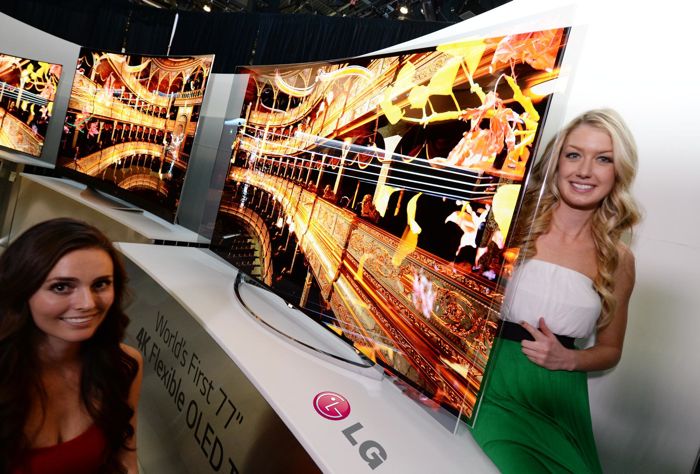 LG will be launching a number of new models of their curved OLED TVs later this year, which include a new 77 inch version with a 4k resolution.

“Our goal is to grow the U.S. OLED TV market by making OLED TVs more affordable. And this is another step in that direction,” said William Cho, LG Electronics USA’s CEO in a press release.

The LG Curved OLED TV is now cheaper than Samsung’s version, which current retails in the US for $8,999, we wonder if we will also see a price drop from Samsung on their version.

You may also be interested in our handy guide which explains the difference between LCD and LED TVs.