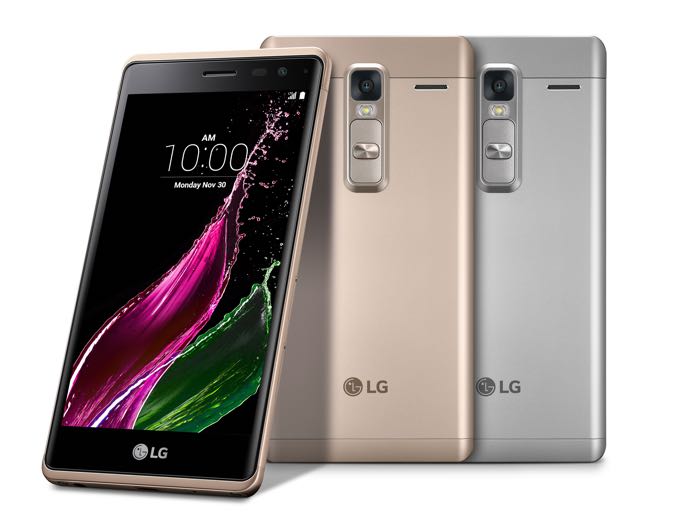 LG has announced that they are launching the LG Zero globally, the handset landed in Europe earlier this month.

The LG Zero comes with a 5 inch HD display which features a resolution of 1280 x 720 pixels and the device comes with a quad core processor clocked at 1.2GHz.

LG Electronics (LG) will commence the global rollout of its slim metal smartphone, LG Zero¹, starting this week in Taiwan followed by other key markets in Asia, Europe and Latin America. First introduced to Korean customers in September, the LG Zero inherits the advanced camera technology and exclusive UX features of the LG G Series and introduces a full metal body for a more advanced and modern experience. 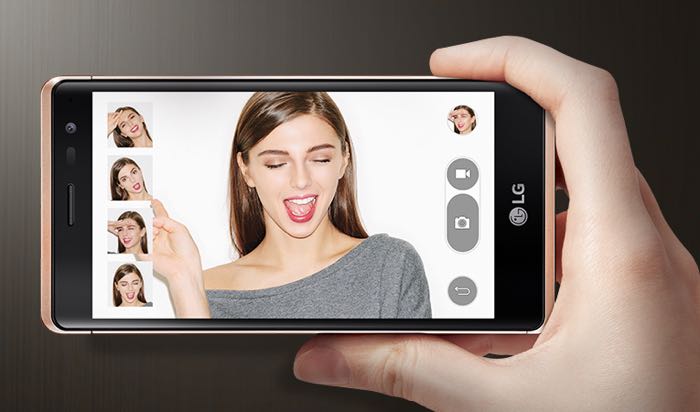 Other specifications in the handset include 1.5GB of RAM and 16GB of built in storage, there is also a microSD card slot for expansion and the handset features a 2050 mAh battery plus dual cameras.

LG has said that pricing and the mobile carriers will be announced locally at the time of launch in the various countries.