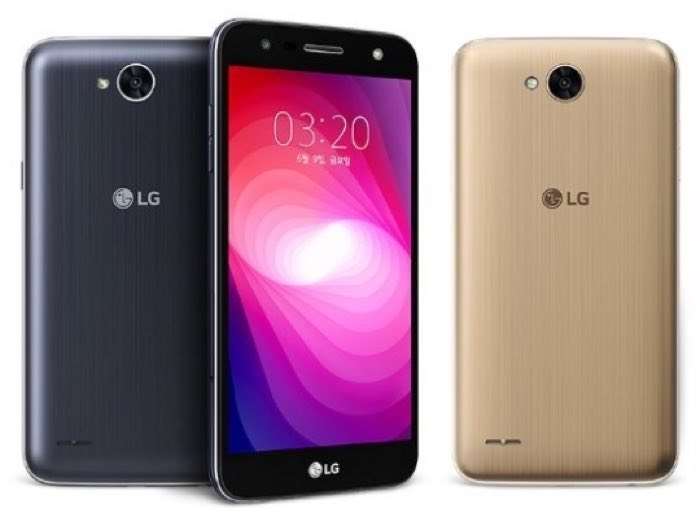 LG is launching a new smartphone in South Korea, the LG X500 and the handset comes with a 5.5 inch display.

The LG X500 is powered by a MediaTek MT6750 processor and it comes with 2GB of RAM, the handset also features 32GB of included storage.

Other specifications on the LG X500 include a 5 megapixel front facing camera for Selfies and a 13 megapixel rear camera.

The handset also comes with a larger 4,500 mAh battery, this will apparently give you up to 20 hours of video playback and it can be charged from zero to 50 percent in an hour.

The LG X500 comes with Android Nougat and it is launching in South Korea on Friday the 9th of June, it will retail for KRW 319,000 which is about $285 at the current exchange rate.