Near Field Communication (NFC) payment systems are being worked on by a number of different companies, Google launched the Nexus S with built in NFC and we also heard that they were working on their own NFC payment system. 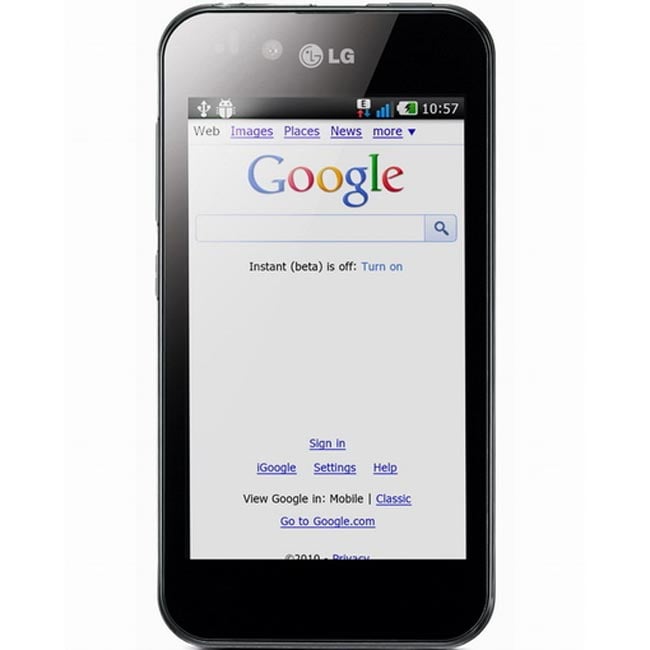 Now it seems that LG are also working on their own NFC payment system, which they are expected to launch in Europe in 2012, according to a recent report by Reuters.

LG will be announcing the Optimus 3D at MWC 2011 later this month, and we suspect this could be one of the first of many smartphones from LG that will incorporate NFC technology.