Yesterday we showed you a photo of the new LG Optimus 3D glasses free 3D smartphone, and now LG has officially confirmed that they will be launching the Optimus 3D at Mobile World Congress 2011 later this month.

LG is claiming that the Optimus 3D will be the worlds first full 3D smartphone, and have said that it will come with a glasses free LCD display, plus a dual lens 3D camera. 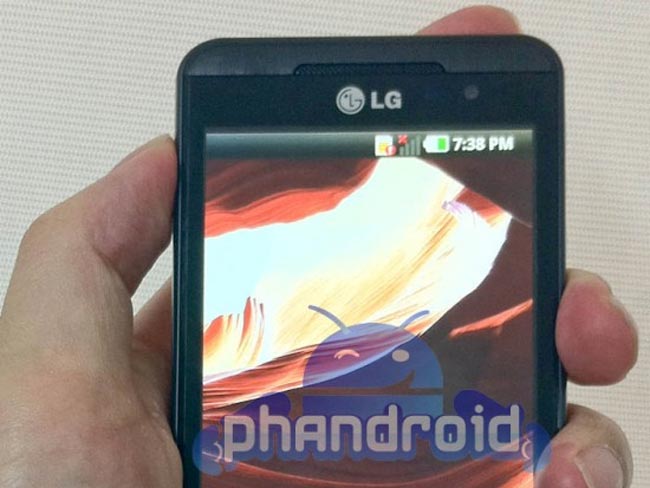 Other specifications that LG announced for the Optimus 3D include HDMI, DNLA which will allow you to share 3D content to your 3DTV.

Unfortunately that is all we know so far on the specifications of the Optimus 3D, I guess we will have to wait until MWC to get full details, it certainly does look interesting from the details we have seen already.