LG has launched a new range of mobile phones aimed at teenagers, the LG Wink series. There are three different models on the LG Wink range, the Wink, Wink Style and Wink 3G.

All of the models in the Wink range feature a touchscreen display, a media player, an FM radio, a 3.5mm audio jack and a microSD card slot, and all models feature integration with a number of social networks. 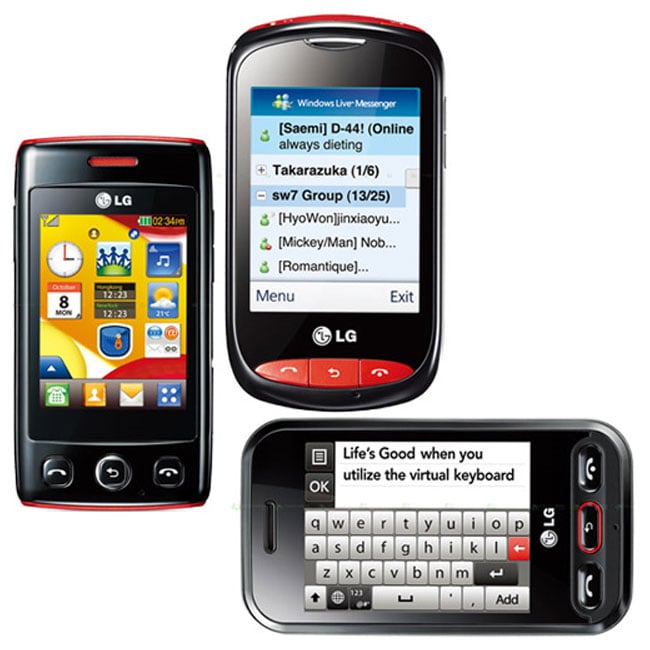 The LG Wink series of mobile phones will go on sale in Europe later this month, whilst other countries including Latin America and Asia will get them in quarter three of 2010.