At the Mobile World Congress (MWC) exhibition this week LG has been showcasing a new LG WCP-300 wireless charger which they say is currently the worlds smallest. 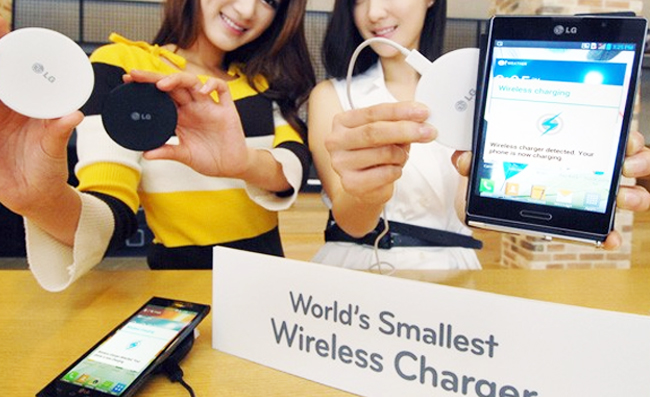