This week LG has officially taken the wraps off their new LG Vu 3 smartphone which the the companies latest model to be released in their Vu range. 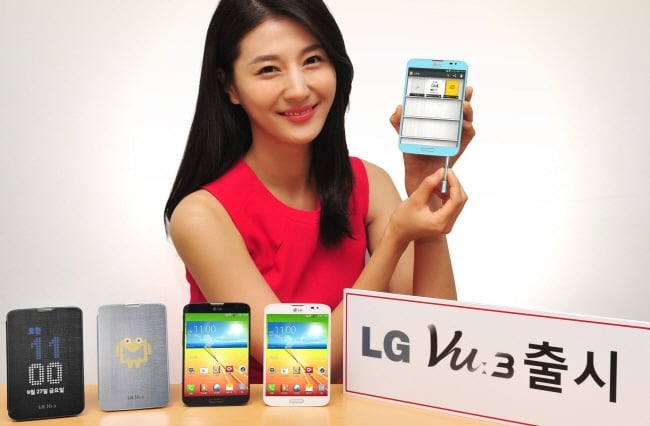 The LG Vu 3 smartphone is powered by a powerful 2.26 GHz quad-core Snapdragon 800 processor and is equipped with 2.1 megapixel front facing camera for video calling, together with a 13 megapixel rear facing for video and photographs, complete with LED Flash 1080p video recording at 30 fps.

The new LG Vu 3 will be launching in Korea on September 27th 2013 and will be available on all three of the countries major network providers. Unfortunately no information on pricing or worldwide availability has been released as yet, but as soon as information comes to light we will keep you updated as always. 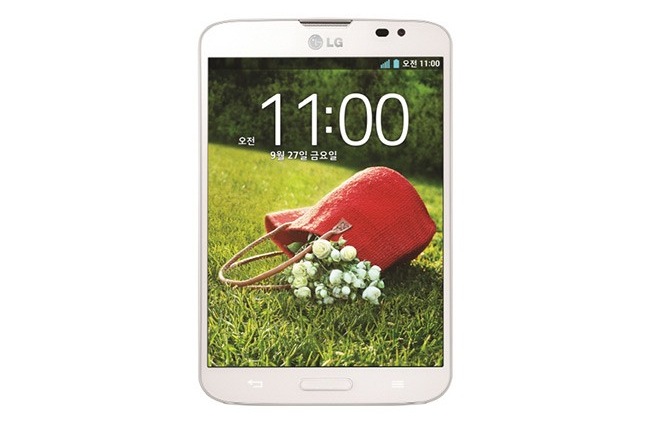