LG has taken the wraps off a new headset its added to its range in the form of the new LG TONE+ (HBS-730), which replaces the older LG TONE (HBS-700). 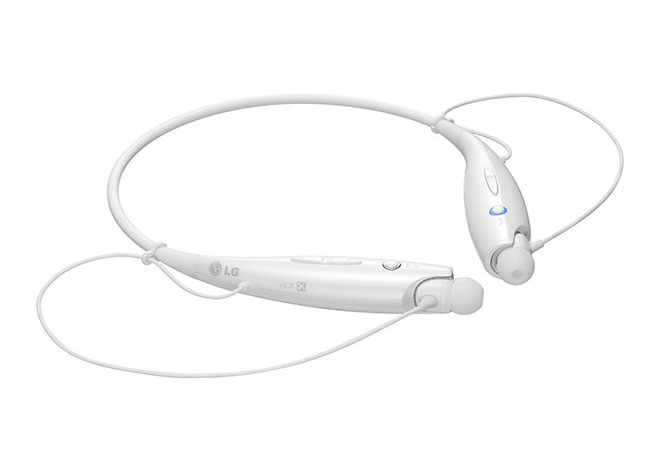 The LG TONE+ VoLTE Bluetooth headset is equipped with a professional grade audio codec, in the form of the aptX. Which is also used by music studios and broadcasters says LG, and is equipped with a battery that provides the headset with a talk time of 15 hours and a standby time of around 500 hours.

“LG was the world’s first company to demonstrate VoLTE technology and announce a VoLTE smartphone,”-“And today, we are still at the forefront of efforts to advance the commercialization of VoLTE as a follow up to the global expansion of LTE. In order to provide our customers with a superior user experience over 4G networks, LG will continue to raise the bar on all its mobile products, including accessories that support LTE and VoLTE.”

The LG TONE+ (HBS-730) VoLTE Bluetooth headset will be arriving in China, Korea and the US bt the end of this month, but official pricing has yet to be revealed.