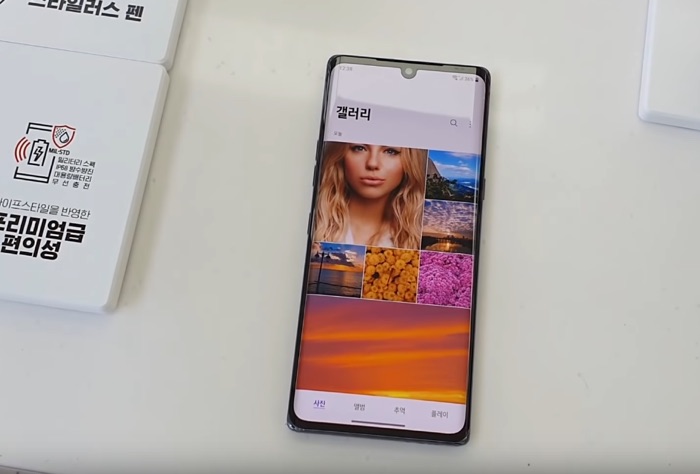 The new LG Velvet smartphone will be launching this month and now we get to see the handset in a new video.

The device will come with a range of high end specifications and we alson have some more information on those.

The handset will come with an octa core Snapdragon 765G mobile processor and 8GB of RAM, it will also come with 128GB of storage.

The LG Velvet will feature a 6.8 inch Cinema FullVision display with a 20.5:9 aspect ratio and it will have a range of high end cameras.

We will have more information on the new LG Velvet smartphone when it is made official later this month.