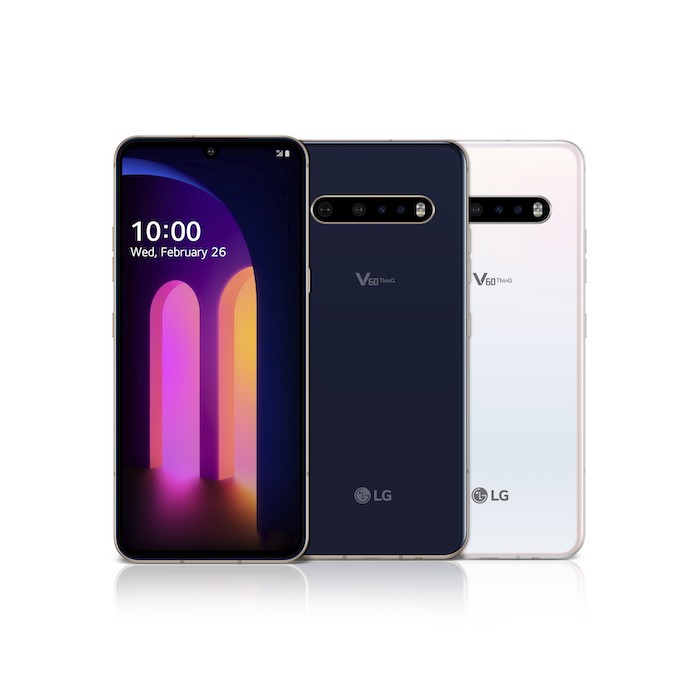 The LG V60 ThinQ will go on sale in the US this Friday the 20th of March, the handset will be available on T-Mobile, Verizon Wireless and AT&T.

The device also comes with a Snapdragon 865 mobile processor and it comes with 8GB of RAM, there is also a choice of 128GB or 256GB of storage and a microSD card slot.

Other specifications include three rear cameras which include a 64 megapixel main camera, a 13 megapixel wide angle camera and a ToF camera. On the front of the handset there is a 10 megapixel camera for Selfies, plus a 5000 mAh battery and Android 10.