LG has unveiled two new notebooks that will be the first in its new Blade Series of computers, in the form of the ultra slim LG P430 and LG P530 notebooks.

The LG P430 and P530, are equipped with 14-inch and 15.6-inch LED LCD screens respectively that are up to 50 percent thinner with bezels that are also 40 percent thinner than any other notebooks in their class. Full specifications for both the new notebooks are detailed after the jump. 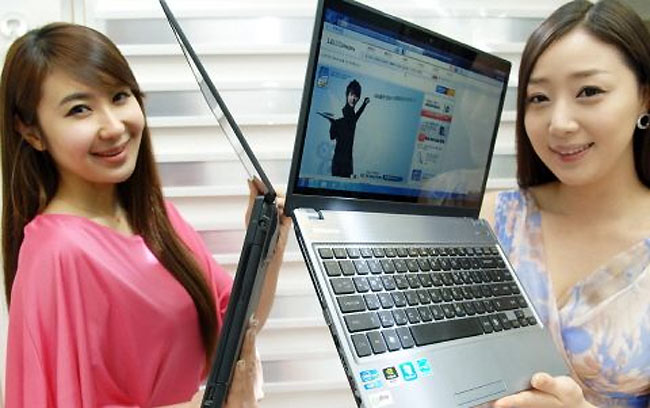 The LG P430 and P530 are powered by Intel Core i7,i5 or i3 processor depending on your requirements and are capable of accepting up to 8GB of memory.

LG will be rolling out the new P430 at the end of May and the P530 a month later throughout Europe, the Middle East, South America, and Asia. 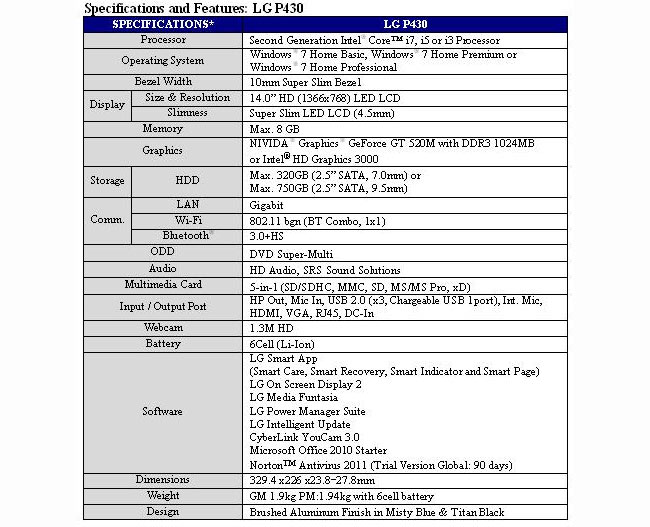 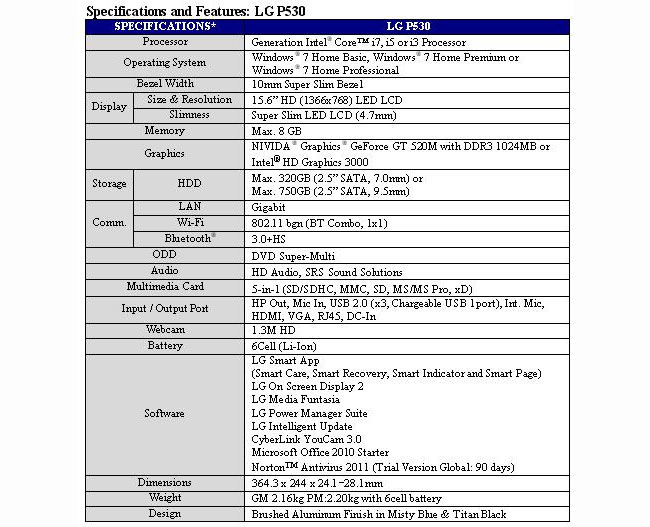