We recently heard that Toshiba was fined $87 million in the LCD price fixing case, and now LG will pay a settlement of $380 million to settle a civial lawsuit over price fixing on LCD displays. 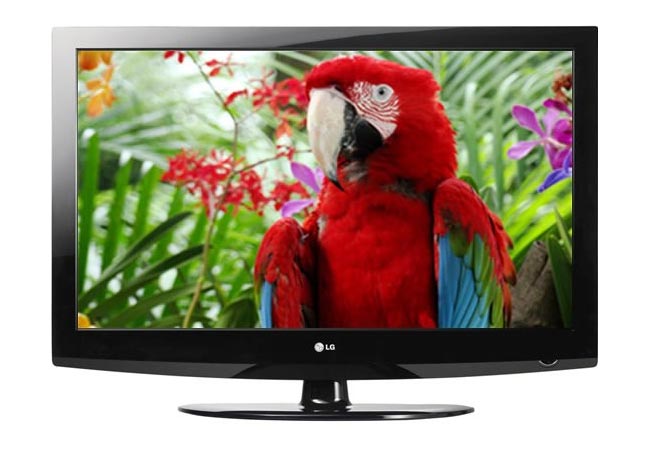 The settlement will need to be approved by US district Judge Susan Illston before the matter is settlement, a Toshiba spokesperson has said that the company denies any wrongdoing for its part in the LCD business, and it has entered into the settlement to avoid further litigation, LG has not released a statement as yet.