LG has announced that they will launch their new Google TV at CES 2012 next week, and this new LG TV will be 3D and will combine Google’s TV platform with LG’s 3D and smart technologies. 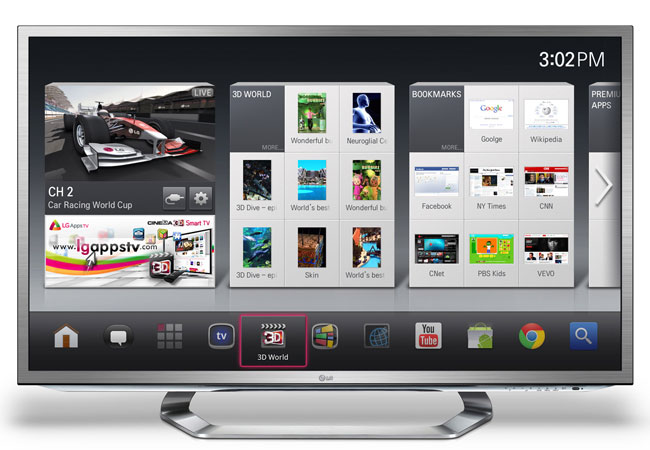 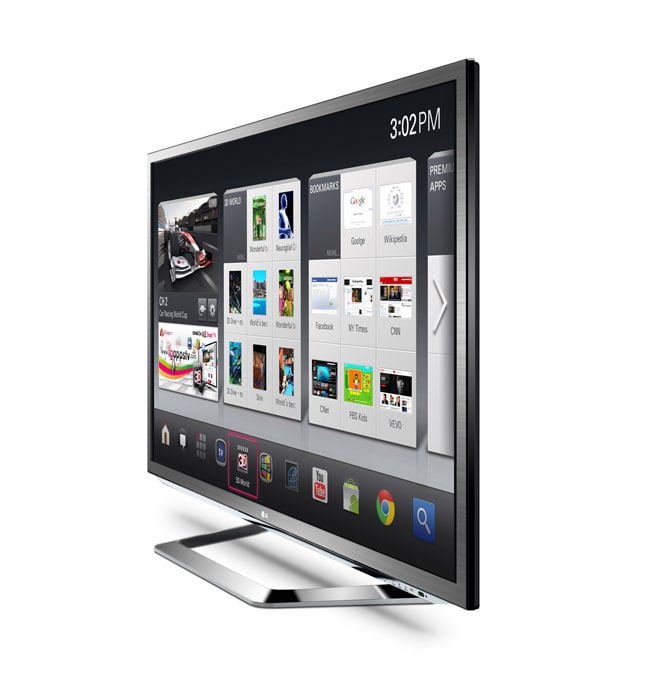 We should have full specifications on LG’s new 3D Google TV when it is displayed at CES 2012 next week.