LG has announced that they have signed a deal with Sky to bring Sky’s Now TV streaming service to their LG smart TV, the service will launch in August. 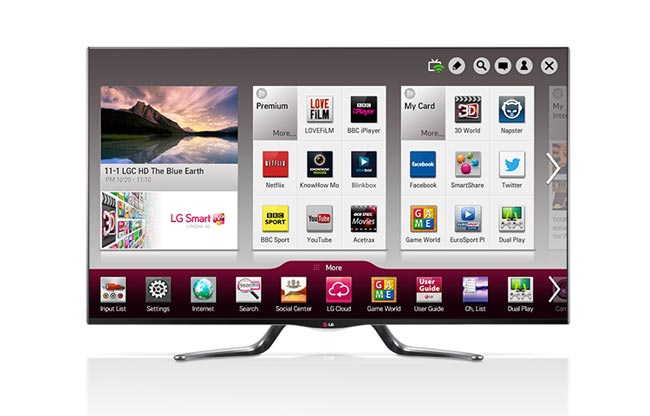 The new partnership means that LG becomes the first TV manufacturer to offer access to NOW TV to its customers, letting them instantly enjoy Sky Sports and Sky Movies without a contract. The service will be available from August 2013 and marks another first for the LG brand’s industry-leading Smart TV offering.

Owners of LG’s 2012/2013 range of TVs and 2013 Blu-ray players and Home Cinema Systems will be able to enjoy the full benefits of the NOW TV offering including pay-as-you-go access to Sky Sports and monthly access to Sky Movies. The service includes a customised NOW TV card that will sit on the Smart User Interface and will curate content according to major upcoming releases and events.