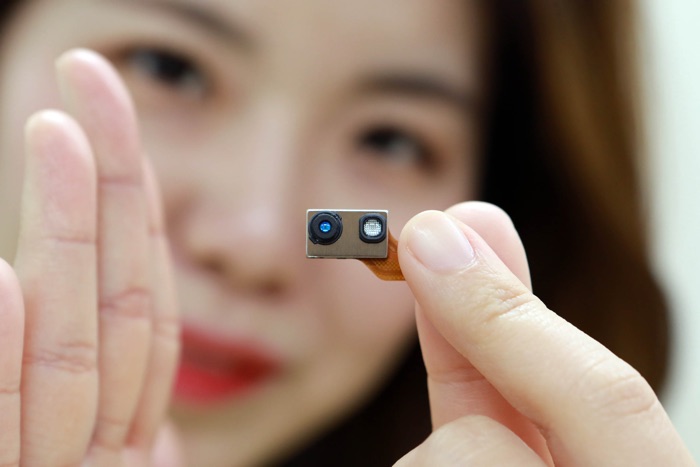 LG announced recently that their new LG G8 ThinQ smartphone would come with their new Time of Flight (ToF) camera, this is a new front facing camera.

The company has now announced that it has started mas production of their new ToF module for smartphones.

LG Innotek today announced that it will begin to mass produce ToF (Time of Flight; measuring of flight-time distance) module for smartphone to secure the leading position in the high-tech 3D sensing component market. G8ThinQ, a new LG Electronics flagship smartphone to be released on the 24th, houses this ToF module on the front.

ToF module is a high-tech 3D sensing component which perceives three-dimensionality, spatial information, and movement of an object by using the distance calculated based on the return time of the light shot towards and bounces off of a target object.

We will have more details about this innovative new camera when the new LG Q8 smartphone gets official at Mobile World Congress next week.