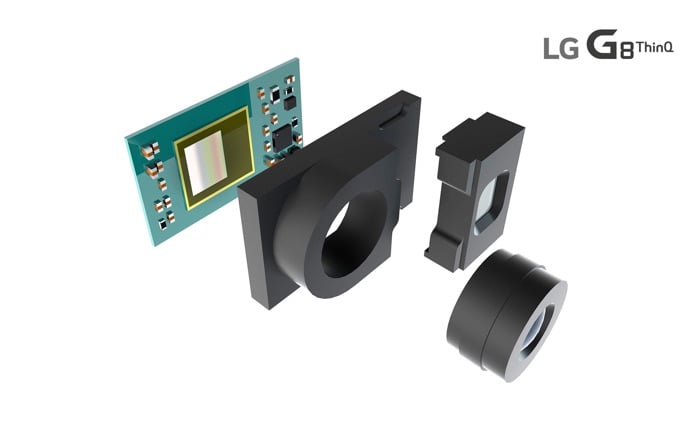 LG will will be making their new LG G8 ThinQ smartphone official at Mobile World Congress next month and the company has now shared more details about the handset.

“Infineon is poised to revolutionize the market,” said Andreas Urschitz, division president of Infineon’s Power Management & Multimarket division. “We have demonstrated service beyond the mere product level – specifically catering to phone OEMs, associated reference design houses and camera module manufacturers. Within five years, we expect 3D cameras to be found in most smartphones and Infineon will contribute a significant share.”

“Keeping in mind LG’s goal to provide real value to its mobile customers, our newest flagship was designed with ToF technology from inception to give users a unique and secure verification system without sacrificing camera capabilities,” said Chang Ma, senior vice president and head of Product Strategy at LG Mobile Communications Company. “The LG G8 ThinQ featuring ToF will be the optimal choice for users in search of a premium smartphone that offers unmatched camera capabilities.”

We will have more information about the new G8 ThinQ smartphone when it is made official at Mobile World Congress later this month.