We have already seen some leaked photos of the new LG Spectrum as well as some specifications, and now according to the guys from Droid Life, the device will launch on Verizon Wireless on the 19th of January. 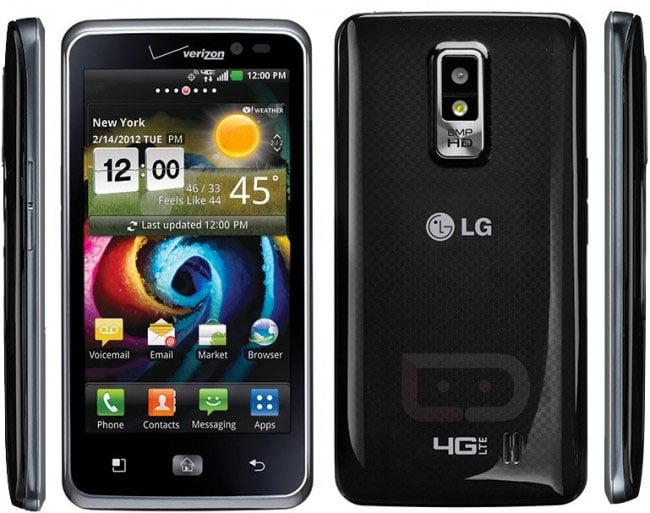 Other specifications on the LG Spectrum include 4GB of built in storage plus a microSD card slot that comes bundled with a 16GB card, there is a front facing 1.3 megapixel camera and a rear 8 megapixel camera which can record full HD video in 1080p.

The LG Spectrum comes with Android 2.3 Gingerbread, 4G LTE, Bluetooth 3.0, Swype, and an 1830 mAh battery, there are no details on pricing as yet.