Some of our readers will remember the new LG Optimus Sol smartphone that was leaked last month, LG has now officially announced the device and it looks like it will be headed to Europe later this month, and then the US shortly afterwards.

The LG Optimus Sol features a 3.8 inch WVGA Ultra AMOLED display, and according to LG the new display is supposed to make the devices screen easier to view in  direct sunlight. 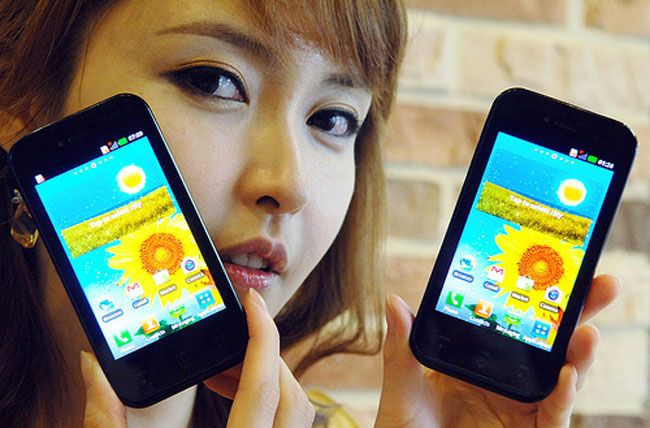 Processing is provided by a single core 1GHz processor and it will come with Android Gingerbread and features a 5 megapixel camera on the back.

There are no details on pricing as yet, as soon as we get some more information we will let you guys know.